What if world famous brands were named after their founders?

Branding. Is. Everything. You might not realise it, but so many world-renowned brands have reached the heights they have because of their branding.

Think Apple, Nike, Adidas. Just a simple image can conjure up countless pieces of information directly associated with that brand, to the point where you don’t even need to see the name to know exactly what is being referred to - and, a lot of the time, who is behind it all.

Many of the people who founded these brands are just as well-known as the brands themselves. From Steve Jobs to Jeff Bezos, their names are constantly gracing our screens and are inextricably linked to the brands they have created (and subsequently made billions from).

Since the association between the founder and the brand is so strong, we at Dojo wondered what it would look like if these business tycoons had gone a different route when naming their companies, and placed their names at the forefront of it all.

We looked at 14 famous entrepreneurs and their businesses, focusing our search on the most recognisable, influential brands and best-known founders.

We took their instantly recognisable logos and gave them a founder-focused redesign, switching the brand name for the name of its creator. So, without further ado, here are the results of the redesign. See which ones you can instantly recognise and which may be a bit harder to identify. 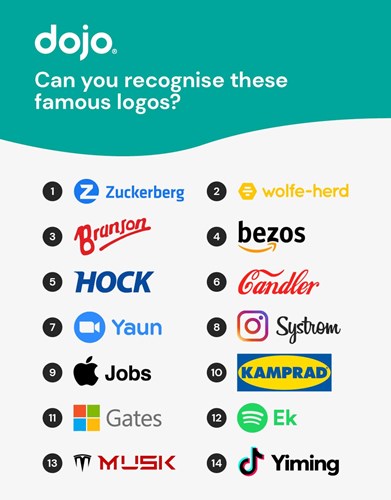 Do you really need an introduction if a feature-length film has been made about you and your company? Probably not. However, in case you weren’t aware, Mark Zuckerberg is the co-founder and CEO of Facebook. The first social media website of its kind, Facebook was pretty much the jumping-off point for all subsequent social networks.

Even after modernising the branding since its launch in 2004, it is still undeniably Facebook, and the ‘like’ button in itself has become a representation of the site as a whole, showing just how deep the branding goes. When you can make changes and still remain recognisable, you’ve created an unbeatable brand. It is currently worth $1.25 trillion. 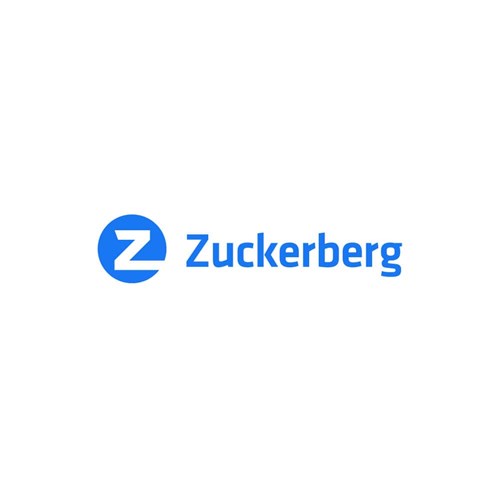 The first-ever dating app where women have to make the first move, Bumble has become increasingly popular over the last few years. Whitney Wolfe-Herd created the app after noticing the outdated gender dynamics of modern romance, realising that many were waiting for men to do all the asking when it came to dating. After nearly seven years, Bumble now has over 100 million users and has expanded into both a networking and friend-finding app on top of its dating functions. It’s now worth over $8 billion, and this number is only growing. 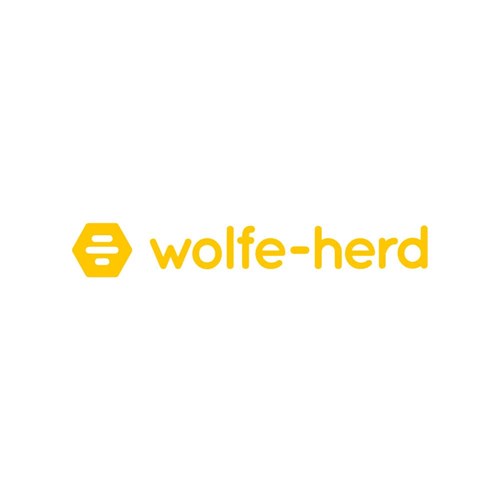 The only Englishman on this list, Richard Branson is truly a jack of all trades. His company, Virgin Group, spans travel, banking, healthcare, music, and so much more. After seeing the logo plastered everywhere, from planes and broadband packages, the branding for the company has become extremely prevalent. The company is currently worth $22 billion. 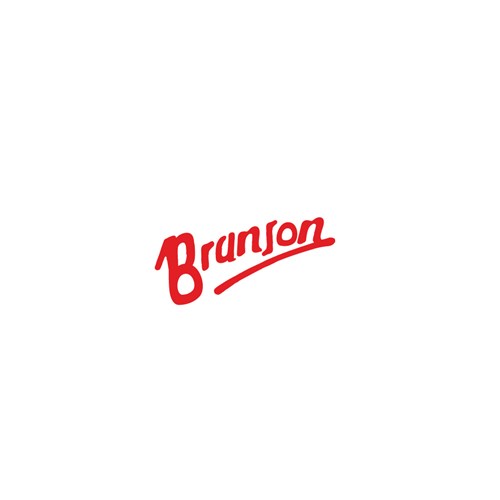 Despite recently losing his ‘world’s richest man’ title to the chairman of Louis Vuitton (flying to space costs a lot of money, you know), Jeff Bezos has undeniably created one of the most recognisable modern brands in the world. Amazon has done it all: it has become the gold-standard for online shopping, created one of the biggest streaming platforms that exists and hosts countless websites on its servers. The company is currently valued at approximately $1.7 trillion. Yep, you read that right. 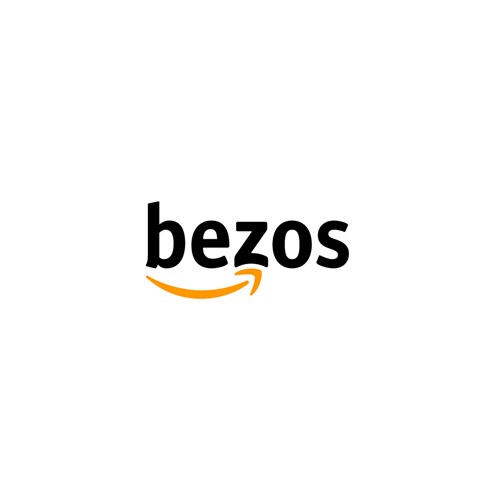 Former CEO and founder of Visa credit cards, Dee Hock, first founded the company back in 1958 when the Bank of America launched the first credit card program aimed at customers and SME businesses.

Although Hock resigned as the head of Visa some 32 years ago, his brain child is now worth an estimated $80.92 billion. Unsurprisingly, the fintech giant is on the Fortune 500 list and consistently ranks in the Forbes, Time, and Brandwatch most valuable brands ranking. 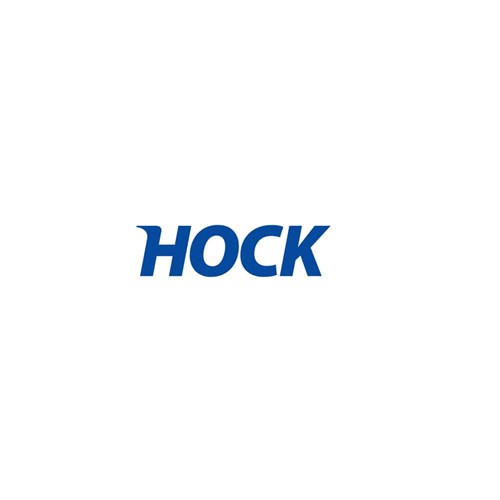 Although Candler didn’t actually invent the recipe for Coca Cola, he is the man behind the soft drinks empire. In 1888 Candler, an American business tycoon and politician, purchased the recipe from John Pemberton, a chemist from Atlanta. By 1895 Coca-Cola was being drunk in every state in the US and becoming a household brand. Interestingly, it wasn’t until 1903 that Candler chose to remove the notorious cocaine extract from the carbonated drink. Now, Coca-Cola is worth a reported $87.6 billion and is one of the most powerful and recognisable brands worldwide. 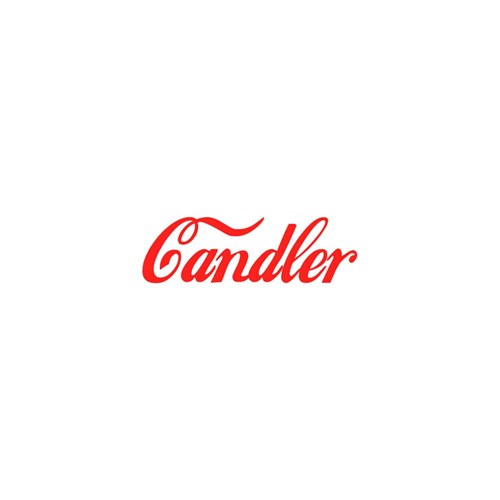 Pre-COVID, you had probably never heard of Zoom and groaned at the thought of virtual meetings. After all, we used to see the people we worked with every day. Fast forward to 2021 and Zoom is a household name and office must-have. The video communications company was founded by the Chinese-American billionaire businessman, engineer, and now CEO, Eric Yuan. Yuan is listed at number 133 on the prestigious Forbes’ 2021 Billionaire ranking and, thanks to demand driven up by the global pandemic, it’s estimated that his company is now worth a whopping $16.5 billion. 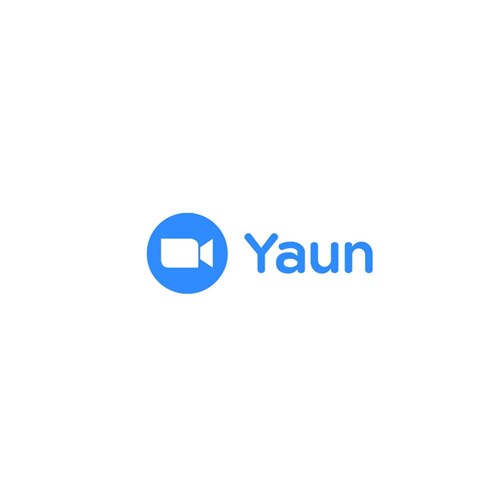 Launched in 2010, Kevin Systrom has built up one of the world’s favourite social media apps. Systrom co-founded the photograph-sharing app with Mike Krieger and later went on to become CEO until 2018, staying on for six more years after Facebook bought the business in 2012. Instagram is estimated to be worth $102 billion, more than many major US companies like Nike and Netflix. 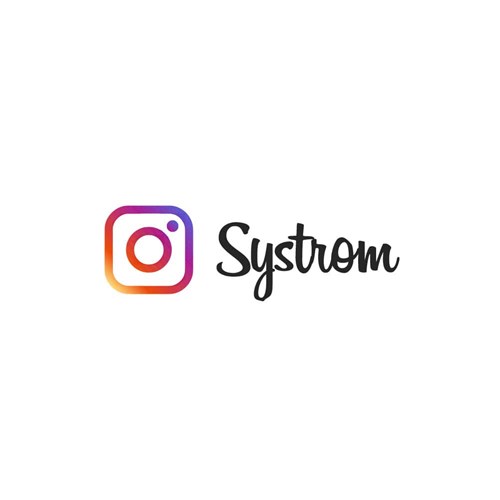 The late Steve Jobs founded one of the biggest brands ever created: Apple. Known for its minimalist branding and advertising, Apple has held onto its long-lasting renown in the tech world for a reason. The branding is consistent and clear, and the company has maintained its ‘je ne sais quois’ even after the CEO change.

The company has always valued user experience, seen in Jobs’ deliberation over which way to place the now iconic logo on the laptops. Torn between others seeing it upright and the user seeing it upright, the brand has always prioritised the way the end user perceives it. Apple is now worth $2.08 trillion. 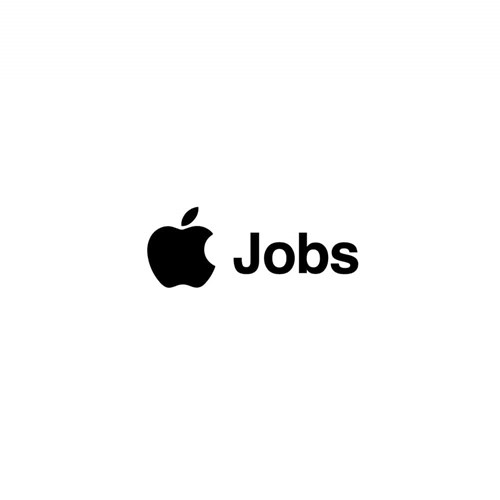 If you’re in charge of your local pub quiz’s questions, then make a note of the name of furniture giant IKEA’s founder. Despite the fame of their Swedish meatballs and flatpack furniture, Ingvar Kamprad’s name is not as well known as the others in this list. Despite this, now worth $58.7 billion, IKEA has become an incredibly well known and easily recognisable brand. 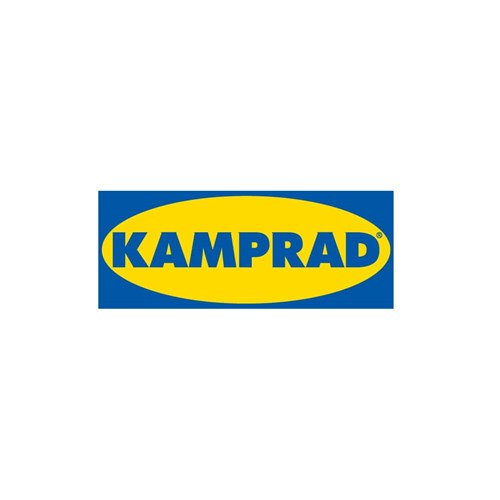 If it weren’t for Bill Gates, we might never have experienced the over-the-top slide transitions that jazzed up every school presentation, and we never would have met that little paperclip guy that helped you figure out how to centre an image.

Microsoft is a workplace staple now, and its Office software was the blueprint for everything that followed in its footsteps. Bill Gates, Microsoft’s founder and keen philanthropist, has created an utterly recognisable brand now worth around $2 trillion. Not too bad, Bill. 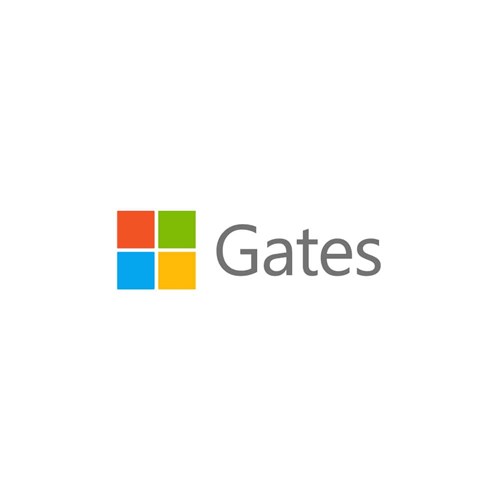 Another slightly under-the-radar founder, and great pub quiz answer, is Daniel Ek. Ek founded Spotify, the top music streaming service in the world, in 2006. A Swedish entrepreneur, he has branded his company so well that even the specific colours of green and black used in the logo clearly represent Spotify, no matter where they are used. The company is currently valued at a huge $67 billion. 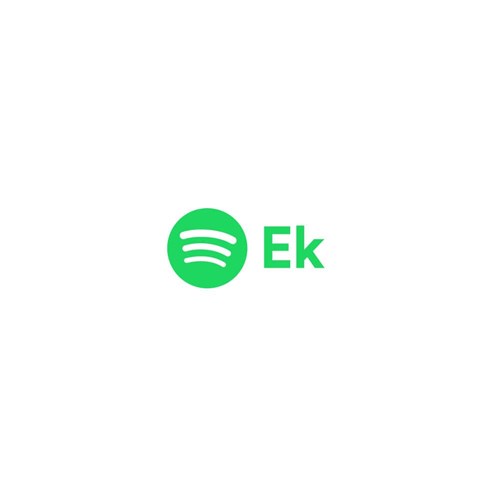 Elon Musk has become a somewhat controversial figure in tech, from his out of the box ideas to his relationship with singer Grimes and the subsequent naming of their child (it’s X Æ A-12, for the record).  However, his brand, Tesla, remains one of the most influential electric car companies in the world. Musk has hopped enthusiastically on the space travel bandwagon, creating Space X, and the company as a whole is now worth $619.79 billion. 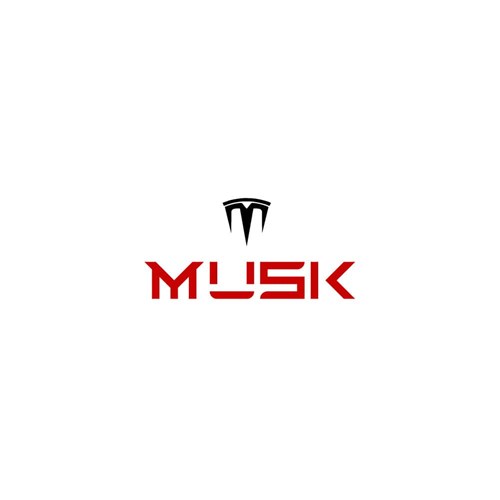 TikTok is arguably the biggest social media app at the moment. It creates trends, affects the real-life sales of products, and has given rise to a whole new generation of internet celebrities. Something less well-known is the man behind the app. Zhang Yiming is a Chinese internet entrepreneur who has founded multiple brands and has grown TikTok into a brand worth $50 billion. 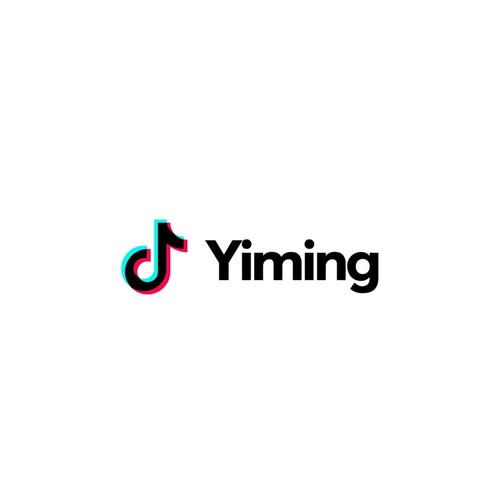 How many could you recognise?

The redesign of these logos has a fascinating effect. Some are instantly recognisable, while others require a bit more thought. The familiarity of the redesigned logos speaks volumes to the power of branding and the ways these companies have marketed themselves. Whether you’re aware of the famous founder or have never heard their name uttered before, the identifiability of these huge companies all comes down to their unique branding.

The importance of branding for SMEs

Good branding can mean the difference between a successful venture and a distant memory. As an SME, eye-catching and memorable branding can set you aside from competitors. Here are our top tips to help you do just that:

So you’ve created a brand that you love and are proud of. Now, you need to make sure your customers are happy, as well. If you accept card payments, find out how we can take your business to the next level with our range of next-gen card machines.

The brands chosen were collated from the TIME, Forbes and Brandwatch “most valuable brand” rankings for 2020. The logos were then redesigned using the CEO or founder’s name.

[1] Figure based on the reported worth of the company’s total assets in 2020.